On the night of February 17, 2012, supporters of Donner Sang Compter gathered in the Pierre Abou Khater Amphitheater of the CSH (USJ), to watch the new play by Joe Kodeih “Film CINAMA”. All the profits made from the event will go to finance the billboard campaign of the NGO to be launched next April.

Joe Kodeih delivered a humorous performance and contributed hugely to the success of the night. A surprise awaited the president Yorgui Teyrouz in the end, as the DSC Team offered him a small appreciation gift for the 60 donations he’s done so far (61 in fact now!).

DSC would like to thank Joe Kodeih and each and everyone of you who attended the event.
Here are some pics of the night. Enjoy them and until next time! 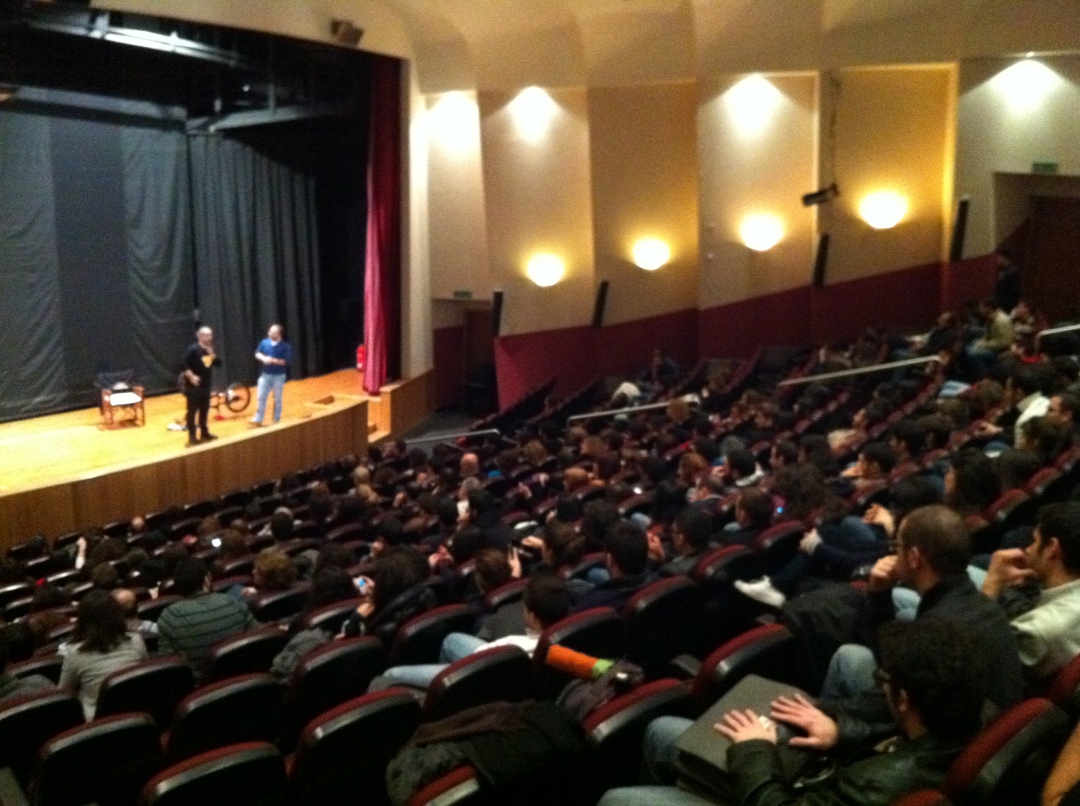 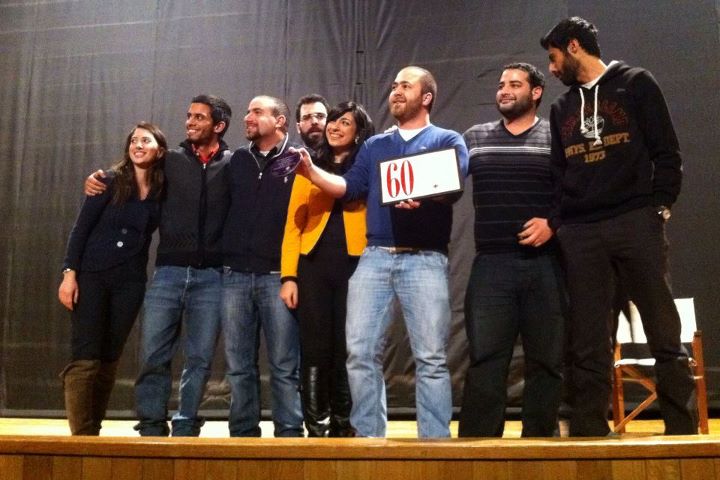