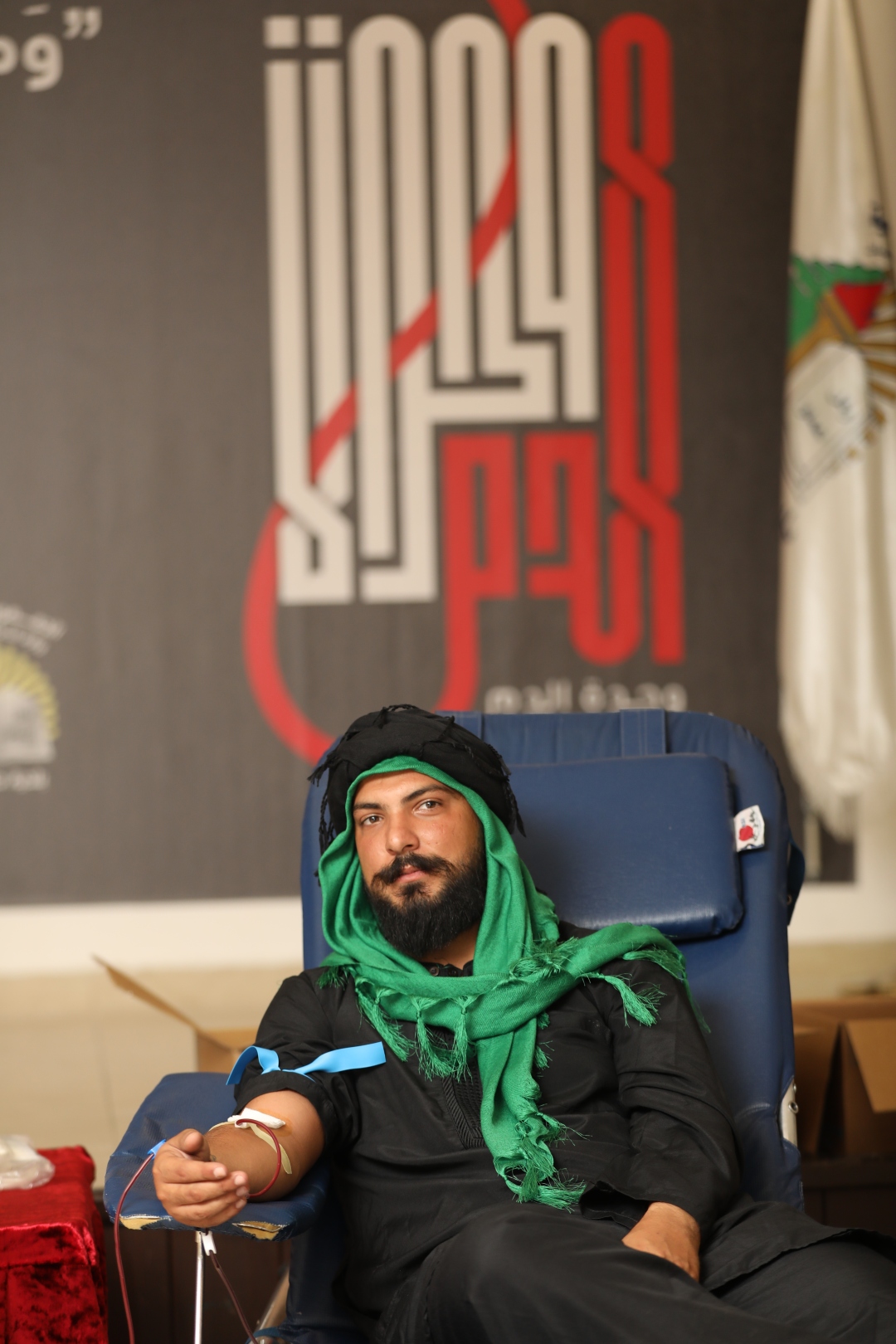 Every year, during Ashura, a religious observance for Muslims all over the word, members of Shiite community gather to reenact the sacrifice of Hussein Ibn Ali (grandson of the Prophet Muhammad (SAW). During this ceremony many Shiite Muslims spill their blood onto streets by practicing self-mutilation to commemorate the pain of Hussein (PBUH).

This year, DSC teamed up with “Who is Hussain”, the AUBMC and Haret Hreik Municipality to form the “Blood Unity” campagin

The campaign got Imams, eminent religious scholars, local NGOs, and hospitals to encourage believers to donate their blood as an ultimate celebration of Hussain’s (PBUH) sacrifice.

The biggest blood drive happened at Haret Hreik’s Municipality, on Tuesday the 10th of September, between 11am and 6pm.

Five more blood drives across the country happened in the previous five days at Machghara, Abbassieh, Ghazieh, Basta al Tahta and Zahraa Hospital for the same campaign which resulted in a total of 700 blood units collected, and thus saving more than 2,000 lives. 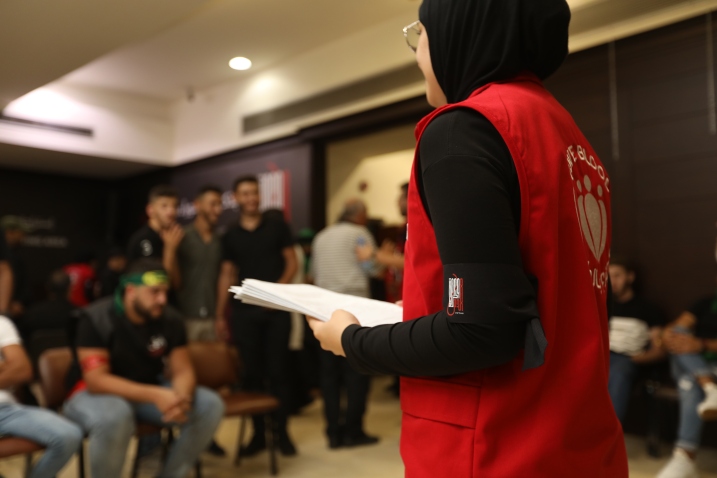 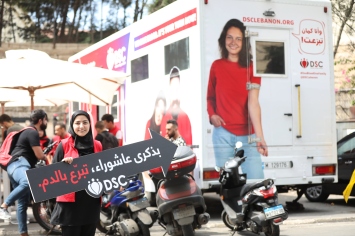 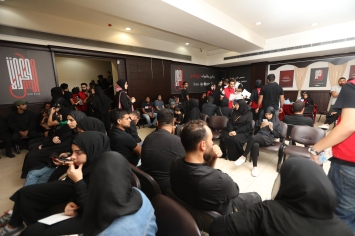 Hundreds waiting in line to get tested before donating 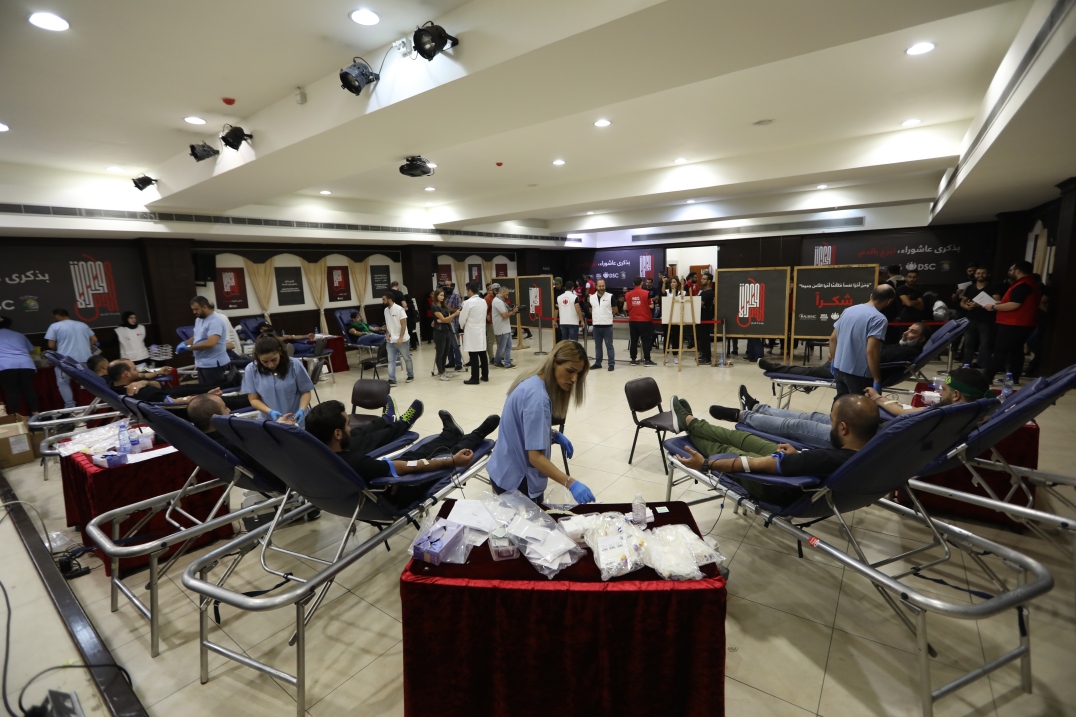 View all posts by abdosaad123